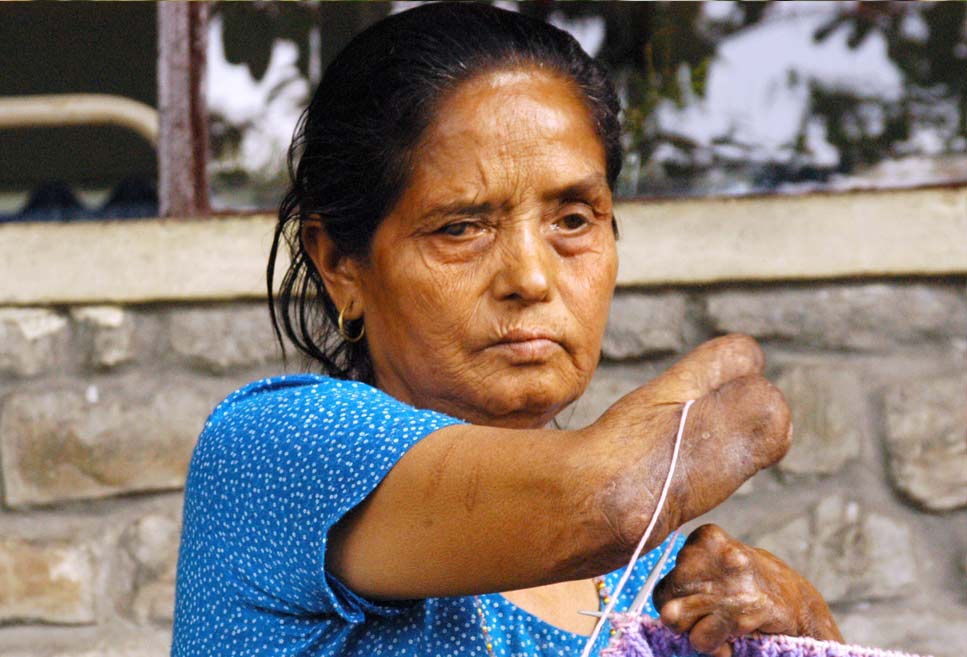 The Care for Cure project supports people with leprosy. Every year more than 3,000 people in Nepal are diagnosed with leprosy. Many more will remain undiagnosed due to stigma, fear, and lack of medical expertise. While for many, it is about battling the unknown.

Leprosy, also known as Hansen’s disease, is caused by Mycobacterium leprae. It causes nerve damage and muscle weakness. Symptoms may occur within one year but can also take as long as twenty years or even more to appear. Leprosy is likely transmitted via droplets, from the nose and mouth, during close and frequent contact with untreated cases. Untreated, leprosy can cause progressive and permanent damage to the skin, nerves, limbs, and eyes.

Since its establishment in 1952, the International Nepal Fellowship [INF] has cared for leprosy patients. INF continues to treat and rehabilitate patients affected by leprosy by providing multi-drug therapy, necessary surgery, peer counselling by former patients, and self-care training for patients with ongoing impairments and the provision of assistive devices. From the early 1970s, INF also helped to pioneer and support government-led leprosy control programmes in the Western half of the country, identifying and treating cases of leprosy in some of the poorest and most remote districts of Nepal.

Work by the government, INF and other organisations led to a significant reduction in leprosy, and in 2009 the disease was officially declared eliminated in Nepal. This is defined globally as less than one case of leprosy per 10,000 people in the population. While this is an outstanding achievement, the disease is far from entirely eradicated, with over 3000 new cases identified and rising each year.

Annually, the three hospitals of INF Nepal- Green Pastures Hospital- Pokhara, Shining Hospital- Banke and Surkhet treats around 280 new leprosy patients, more than 24,000 outpatient visits (new and returning). And each year the number of patients continue to grow — as leprosy is still spreading in Nepal. 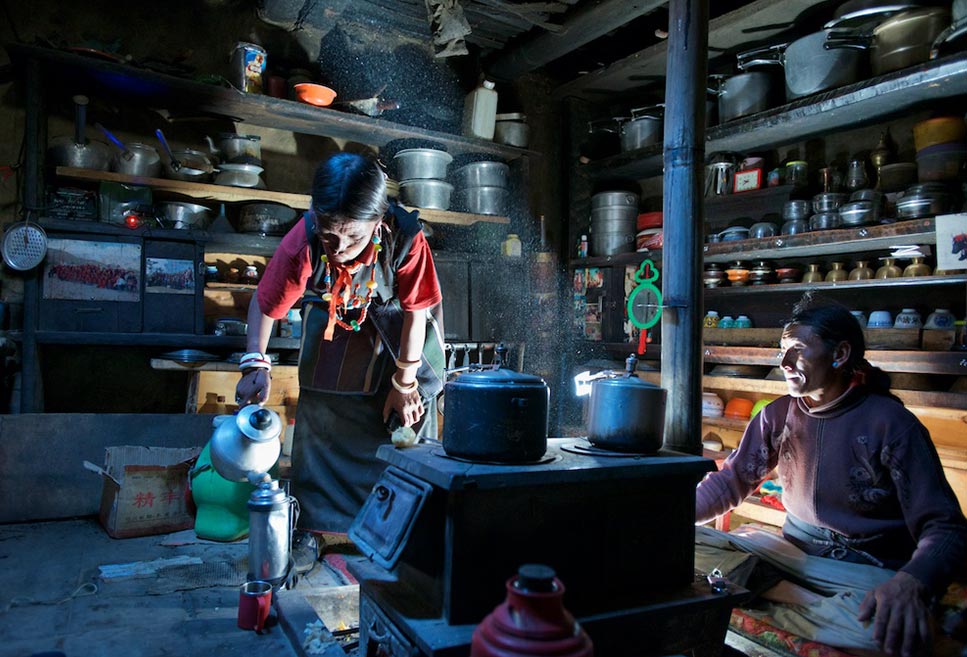 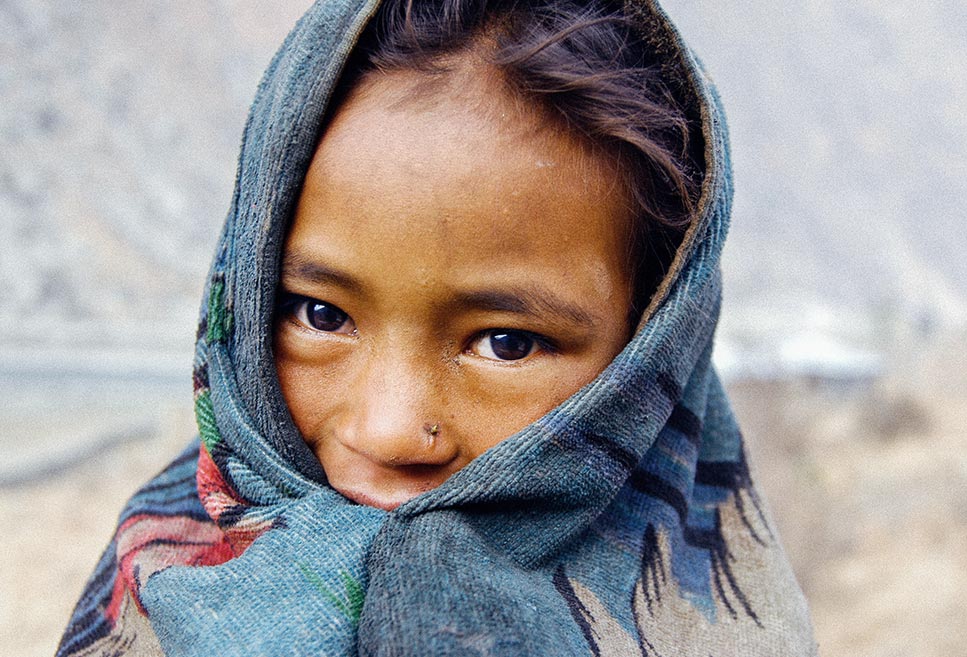 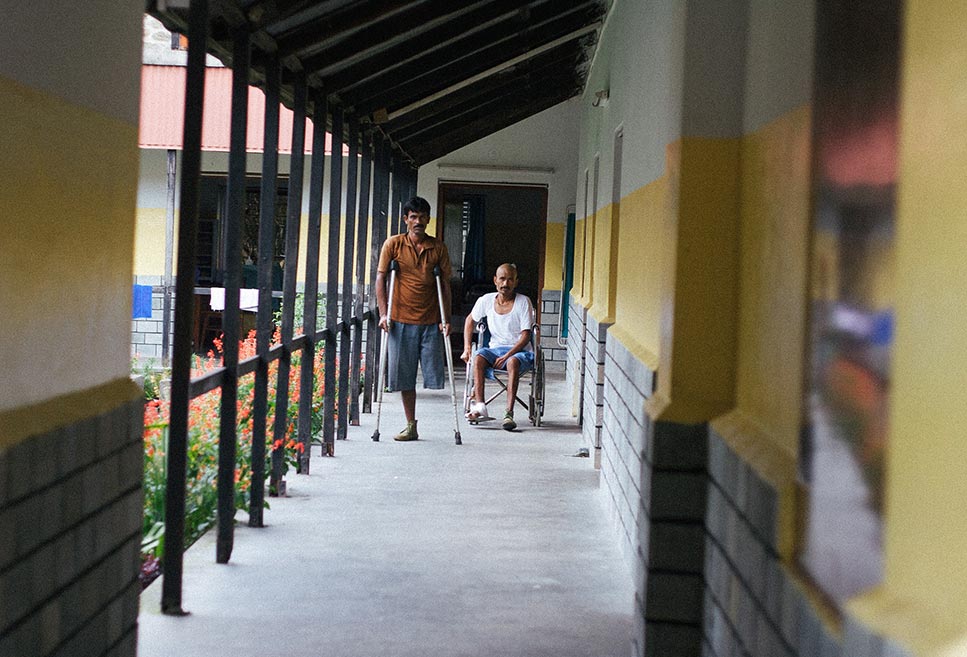 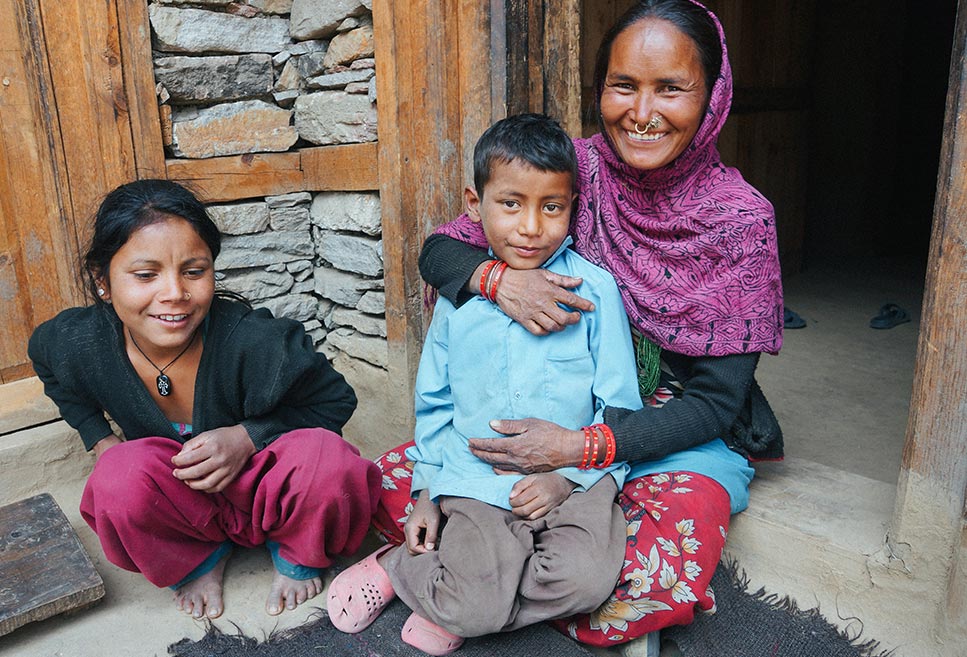