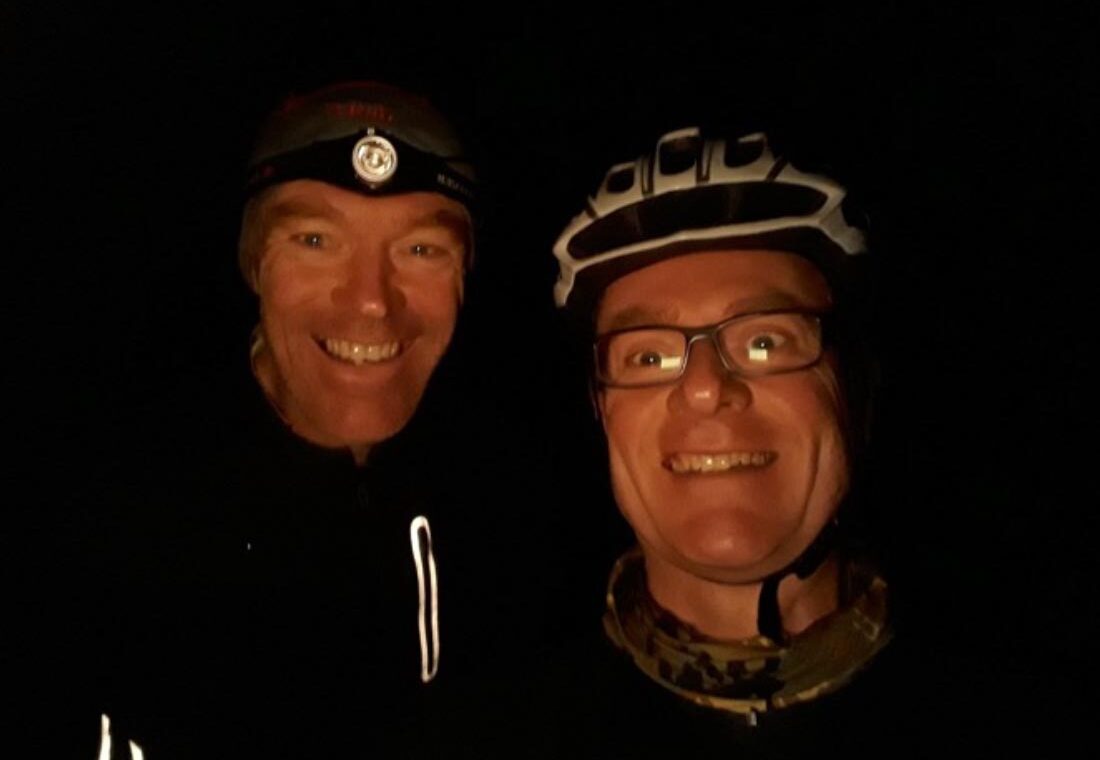 Everesting – How Hard Can It Be? 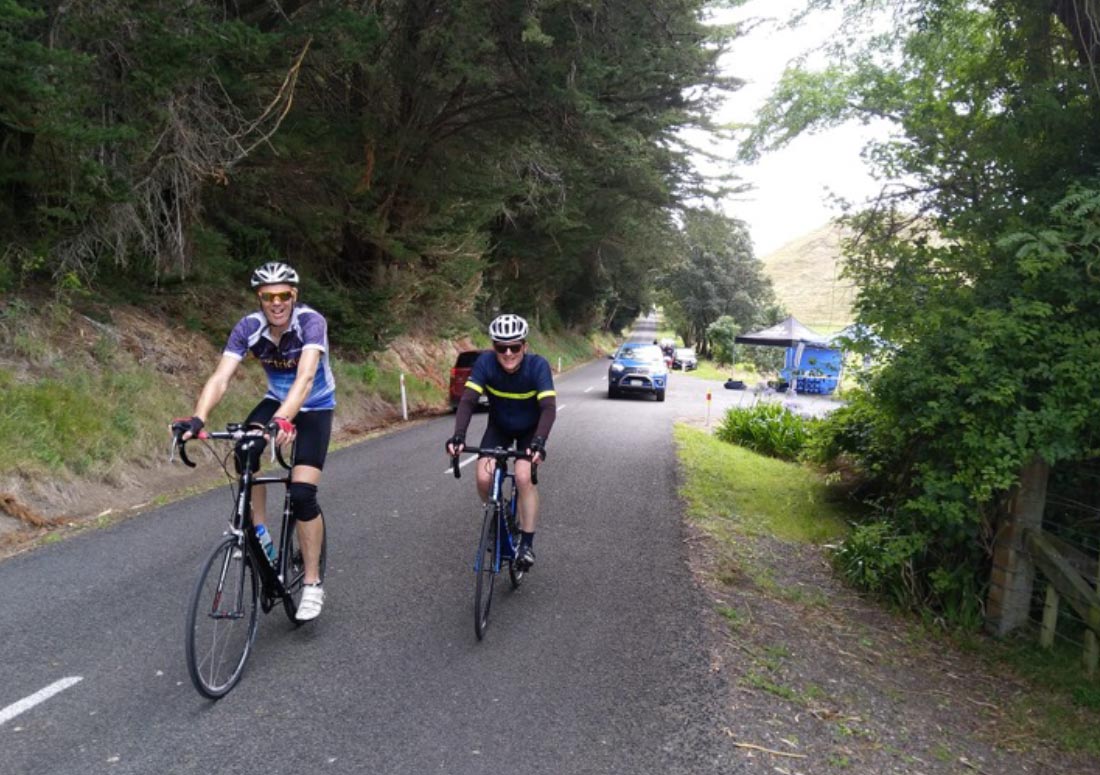 Stephen and Mark are a couple of curious cyclists from Whanganui, biking up a hill over and over till they reach the height of Mt Everest. They fundraised for Humanitarian Aid Trust, Nepal because Mt Everest is in Nepal. On the 22nd of January, they started the Everesting event at 2:00am in the morning and finished around midnight (22 hours). Below is some of their story.

Stephen and Mark are a couple of curious cyclists from Whanganui, biking up a hill over and over till they reach the height of Mt Everest. They fundraised for Humanitarian Aid Trust, Nepal because Mt Everest is in Nepal. On the 22nd of January, they started the Everesting event at 2:00am in the morning and finished around midnight (22 hours). Below is some of their story.

First, the training for this was fun. Stephen is great company, and we can go 9 or 10 hours without running out of interesting things to talk about. We did some long training rides, slowly, followed by quite long periods of intense and aggressive rest! We found a pace we could go at all day, and it ended up being the same pace for both of us. It was very different to race training, where you ride lots of miles in shorter and faster bursts.

The night riding early on was awesome. Totally dark. Totally in our little bubble of light up and down the hill. It helped me be really focussed and in-the-moment. We heard the wildlife — the ruru was my favourite and got our first traffic after 4 hours.

Ok. So it’s pretty much dawn. Stars have disappeared except for one in the east, which Stephen thinks might be Venus. Friends so far… nga pukeko, ruru, rabbit, peacocks, and one ute. All well. The first and easiest 20/100 laps completed

The company. Well, we had people come out to help us put up the gazebos (thanks for lending them. Others came to dance and wave at us as we came past, and even to ride laps with us. You people know who you are, but you might not know how important you are. Love and community always matter, and even more so on an adventure like this. Then there were the bikers and support group that stuck around, even to midnight, and even to help pack up.

Eating and drinking was my big drama. Your brain and muscles need good nutrition for this sort of thing, and we do lots of regular eating and drinking as we ride. But by the time we got halfway through, I could not eat on the bike and was having trouble eating any solid food during our breaks. My guts were painful and felt like they are all gnarled up. It is not a problem I’d had before; actually, not a problem I’d prepared for, and it slowed us down a bit.

Thankfully, my knees were really good (they often complain) and my legs were fine. I had been able to raise the handlebars of the bike to avoid neck and shoulder pain. Probably the laps from about 55 to 80 were the hardest. I was tired, my guts were sore, and we were not quite on the countdown to being finished. Of course, these are all self-inflicted first world problems, and the idea of giving up was not something that occurred to me.

And so managed to finish and we got our names on the internet! (Along with about 9,700 other Everesters.) I would also like to thank Sean from Humanitarian Aid Trust (INF) for his support and encouragement. We love the work of the Nepali team and the international support that Sean co-ordinates.

What about the recovery? Well, on the way home in the car, my knees went cold and seized up — the most pain I had experienced since breaking my hip in 2014. But they were fine once we were home and walking around again.

It is Sunday afternoon now, 36 hours after the ride, and I am feeling pretty good. The legs and knees are fine, and I am just a bit tired. After not feeling like eating much yesterday, my appetite is coming back.

Thanks again to all who have encouraged and supported us in this, especially our closest family members. For the record, I plan spend much less time on the bike now. 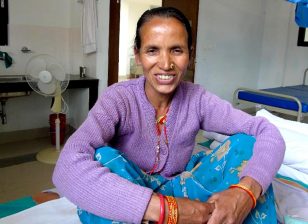 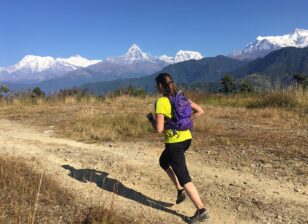 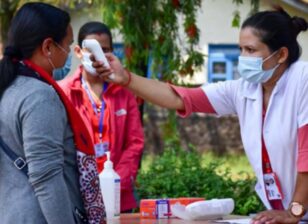